What Is an Acceptable Age Difference Between Couples? Science gives us the keys to a more lasting relationship.

What Is an Acceptable Age Difference Between Couples?

How many years have you been with your partner? Can you imagine that after spending decades together someone now comes and tells you that your relationship has no future?

Well, this is what a study carried out by researchers at Emory University in Atlanta says, which argues that the age of the members of a couple does matter for the success of the relationship.

He has fixed the perfect age difference in one year that guaranteeing the success of the couple. The percentage of breakups in those relationships in which the members of the couple are around twelve months is only 3%. 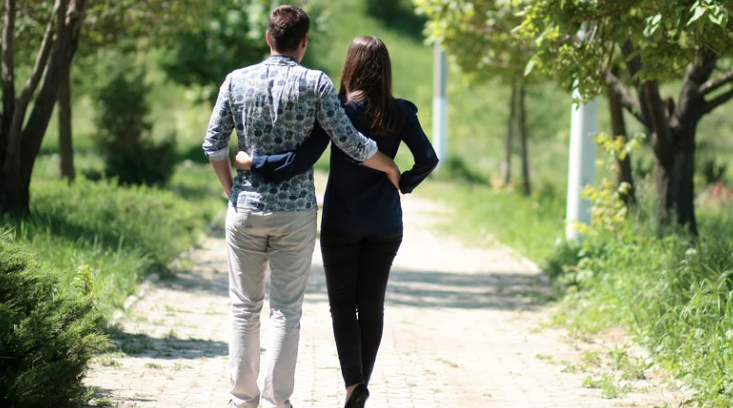 Another of the conclusions of the study is that the greater the age difference, the more likely it is that love will come to an end. Couples who are five years apart have an 18% chance of breaking up; if they take a decade, 39%; two decades, it rises to 95%, and after three decades the possibility that each one ends up on their own shoots up to 172%.

Despite this, there are many factors that influence a relationship to be more or less lasting. The study points out that age is only one of the factors of breakups and that there are many others: the life situation of each member of the couple, personality, priorities, way of seeing life, level of maturity, stress, or children.

If we think of couples of very different ages, consolidated relationships come to minds such as those of actor George Clooney and lawyer Amal Alamuddin, actors Harrison Ford and Calista Flockhart, Hollywood stars Michael Douglas and Catherine Zeta-Jones, or the French president Emmanuel Macron and his wife, Professor Brigitte Trogneux.

As seen in what has been seen, the age difference of the members of the couple is not decisive and the ideal difference should be that of the two people who love each other, free of prejudice and without caring what others say.

‘Half Your Age Plus Seven’ Rule

If you still do not have a partner and you are looking for your better half, there is a rule that can guide you when choosing the ideal candidate: it is the rule of Half your age plus seven. This will indicate the maximum and minimum age that your partner should have to depend on your age. If you divide your years by two and then add seven, the result will be the minimum age of the person with whom you would have a future if you started a relationship. Thus, if you are 50 years old, you will divide your age by two (25) and add seven (32) to it: you should date a girl or a boy who is no less than 32 years old. To find the maximum age, you must subtract seven years from your age and then multiply it by two, so that if you are 30 years old, your partner should not be more than 46 years old.

Obviously, this rule is not infallible and science is not always exact either.