Curious Facts About Morning: When the alarm goes off in the morning, it’s probably not anyone’s favorite time. But there are many things that make it interesting. We just have to look at them.

Below you can find curiosities, scientific data, and advice that can make us smile or make our mornings improve. 1. 66% of Spaniards delay the alarm clock for 10 minutes on Mondays 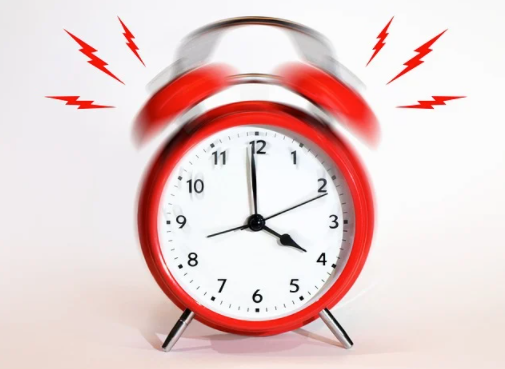 The weekend is over, and it’s hard to get back into the routine. Suppose you are one of those who hit the alarm clock on Mondays and do not move out of bed, know that you are not alone. Don’t feel guilty. Although it is also good to know that if you overcome the temptation, you will be part of that minority with an iron will capable of fulfilling the heroism of every Monday.

2. A good thing that happens on Mondays: it is the least rainy day of the week

The alarm clock sounds even worse when it is Monday. But at least that day is the least rainy of the week: 22% less rainy than Saturday, according to a study by Arizona State University. 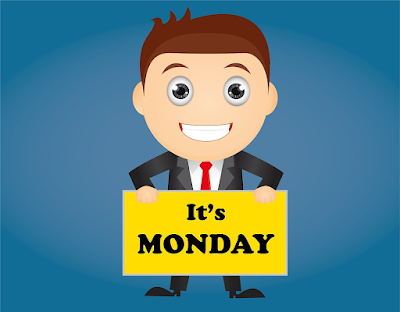 The explanation for this curious statistic points to pollution in cities. As of Monday, dirt from cars and factories begins to accumulate in the environment, which favors the formation of water droplets in the clouds. For Friday and Saturday, the rains are coming, and the weekend break positively affects Monday.

3. Billions of cups of coffee are drunk in the world every day

More than half, 65%, are taken in the morning. There are more than a hundred million cups during breakfast. How many countries could they go through if we put them in a row? In recent years, Spaniards have stopped having coffee for breakfast outside and have chosen to do so at home (in 2013, 3.1% less coffee was consumed outside the home). 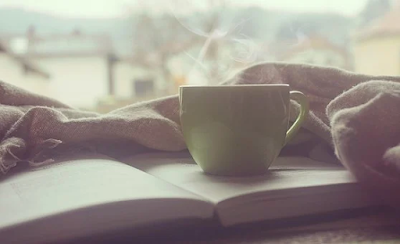 Most of those cups are large servings. That is why Nespresso has devised the Lungo range, tailor-made to prolong the morning ritual. And since we don’t wake up in the same mood every morning, there are five different Lungo coffee options you can choose from.

4. Why do the rooster’s crow at dawn

The general opinion is that the roosters wake up and sing, coinciding with the arrival of the first rays of the sun. That is, it is the natural light that wakes them up. But it is not true. 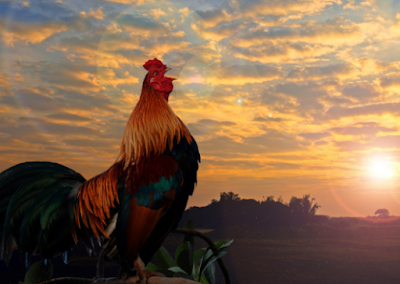 From the University of Nagoya (Japan) they have analyzed the behavior of these animals and, even if they are intentionally deprived of light, it is their own internal clock that alerts them. In fact, the roosters usually crow a little before dawn. At least, humans can sleep until the alarm clock forces us to wake up. 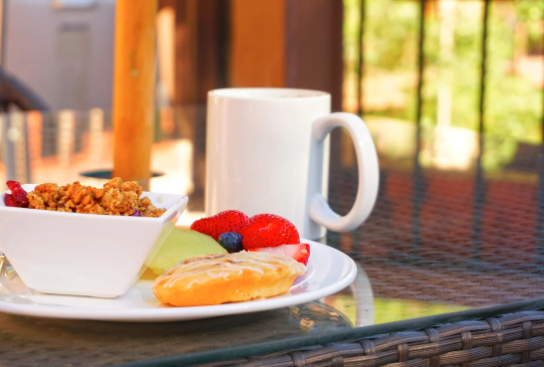 The scientific publication Frontiers points out that always including breakfast in the diet improves academic performance in children and professional performance in adults and avoids obesity. So don’t underestimate the power of some toast, cereal, and coffee before you hit the road.

6. Why rainbows are more common in the morning. The chances of finding one when you get out of bed increase 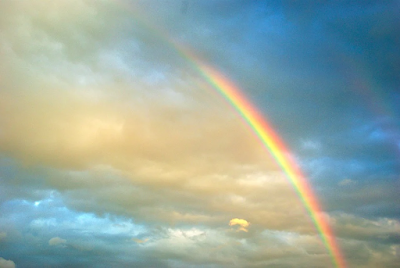 They are more common at the beginning of the day or, in any case, at dusk. For that miraculous combination of sun and rain to occur, the light must hit a raindrop at an angle of 42 degrees, which is unlikely when the sun is at its zenith.

7. Early risers are happier, according to the University of Toronto 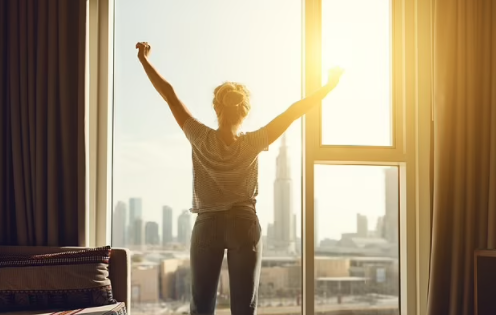 Getting up early can be horrible, but you have to know that whoever gets up early each morning is actually doing themselves a vital favor—especially those who are part of the young adult sector, between the ages of 25 and 35. Everyone who wakes up early has higher levels of happiness than late-night people.

8. A kiss in the morning guarantees up to five different benefits for the rest of your life 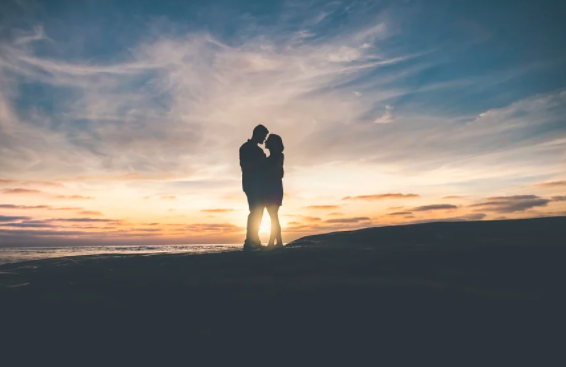 There are at least five advantages of a kiss every morning: it improves the immune system, improves the natural selection process when choosing a partner, burns calories, keeps the facial muscles in shape (the best possible lifting), and relaxes our body and mind.

9. Exercising is more practical in the morning. It is worth waking up earlier if you want to burn fat more effectively 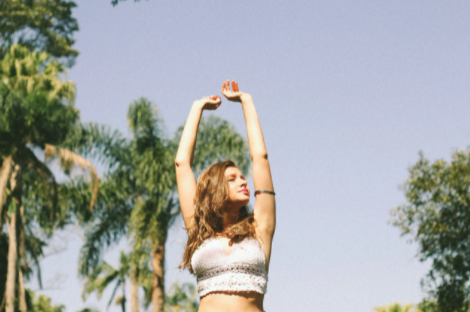 Because, from the metabolic and physiological point of view, to have weight control, it is advisable to do physical exercise away from lunch and dinner time. Also, before having breakfast and going to work, it is a time where unforeseen events do not arise, and it favors respecting the routine.