Largest Insurance Companies in the World: China Life Insurance Company leads the list. Insurance is an important sector around the world, which has grown as we have become aware of the importance of protecting ourselves against unforeseen events. In addition, many initially small companies have had time to internationalize and grow, because insurers are the longest-running companies that we can find today. What are the 10 largest insurance companies in the world? We will answer this question considering your size and your earnings in recent years. The answer is surprising since they are not what we expected. 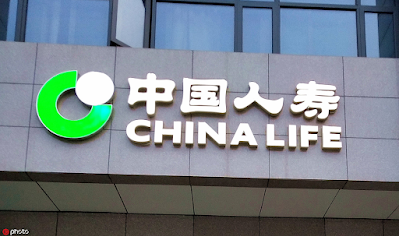 The most important insurance company at present is China Life Insurance Company. As its name suggests, it is a company of Chinese origin, which works almost exclusively in the Asian giant and is a complete unknown in Europe. It was founded in 1996 and is currently state-owned. She specializes in life insurance. 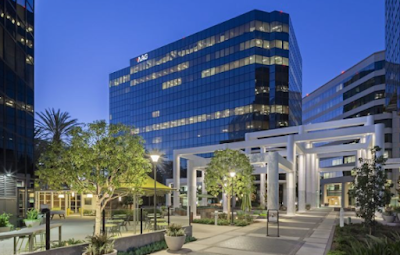 Secondly, we have another insurer that is quite unknown in Major countries. This is the American Berkshire Hathaway Inc., one of the largest in the United States and owned by millionaire and philanthropist Warren Buffet. 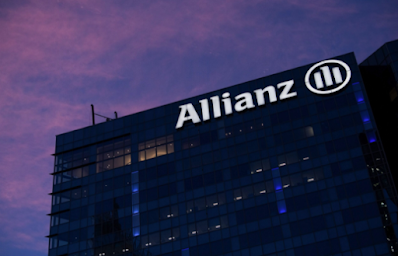 In the third place, we find a company that we know very well: Allianz, which is the most important in Germany and one of the largest in Europe, operating in Major countries. for many years. 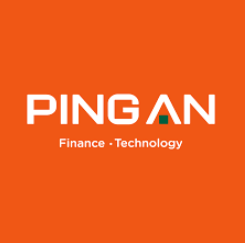 The fourth place is occupied by another Chinese company, Ping An, which sells life and non-life policies. Its importance is due mainly to the fact that it was one of the first companies to introduce the concept of insurance in China, with a huge potential market, which has only grown with the increase in the purchasing power of the citizens of that country. 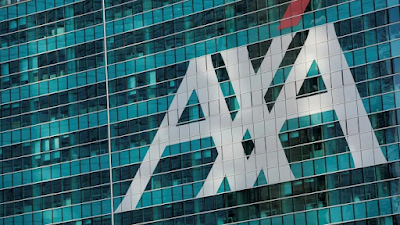 Fifth, we find AXA, which is the most important insurer in France, also with a large presence throughout Europe, and one of the largest in Major countries. by business volume. Its brand is the most recognized in the world as an insurance company. 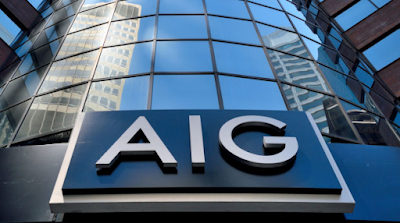 Sixth, we find another American company, AIG, which was particularly affected by the recent financial crisis but has managed to succeed and remain one of the most important in its country. 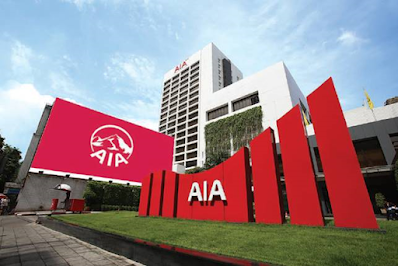 Seventh, AIA is perhaps the most important insurance company in Asia since it currently operates in 17 countries. Founded in 1919 in Hong Kong, until 2009 belonged to AIG. 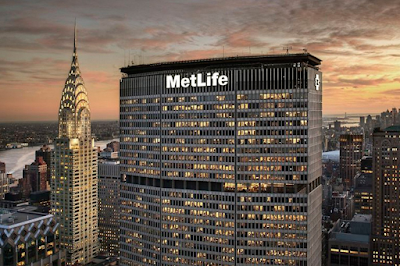 In eighth place, Metlife, a company specializing in accident policies and life insurance. It is one of the few American companies with a significant presence in Europe and major countries. 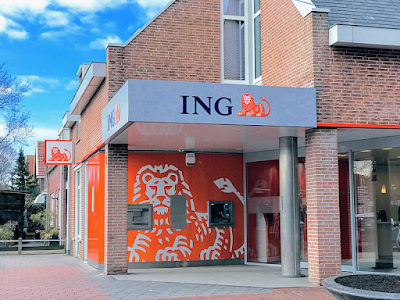 In the ninth position, ING, which has become an important operator in the insurance sector despite being a financial entity, mainly because its origin is in the Dutch insurer Nationale Nederlanden, with a strong presence in all Europe. 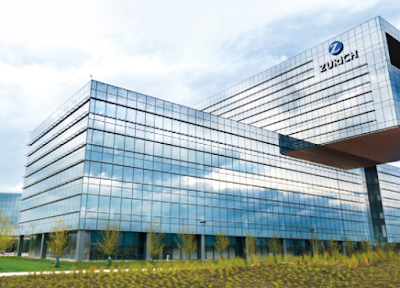 In the 10th and last place, Zurich, another of the references in Europe and present in Major countries. for several decades.

As we have seen, the most important insurance companies are located in those countries where policies are necessary to guarantee access to healthcare. That is why, in welfare Europe, companies are not that big. Will we see a change in trends in the future? Time will tell.