Top 10 Weirdest & Strangest Animals on Earth: The planet earth is an incredible place. What kind of living beings does not live here? Small and large, predators and herbivores, terrible and beautiful. All have been created by nature for some reason.

Some would appear to be disguised to hide from the sharp teeth of one predator, the other, to silently approach their victim. 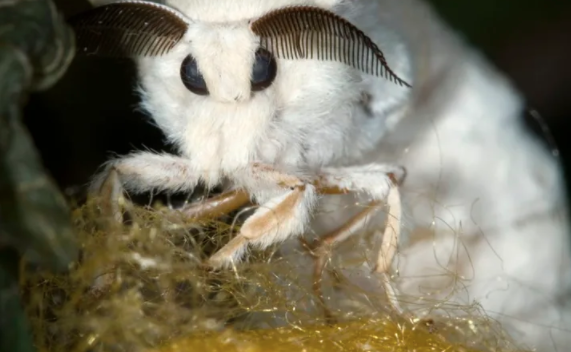 It was found relatively recently, in 2009. The insect belongs to the group of Lepidoptera. Science has not yet explored it well. And all because scientists have not yet been able to obtain at least one copy of it. 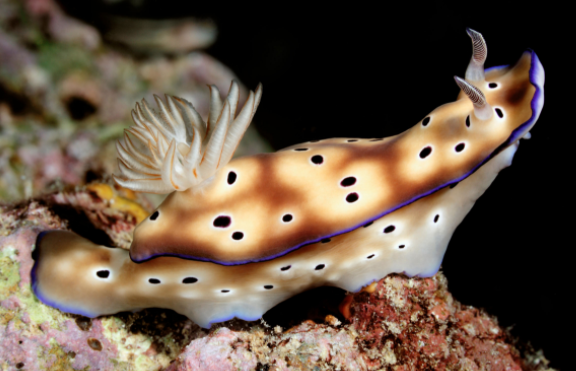 This looks more like a small clam. It grows to a maximum of five centimeters. It does not usually go to the bottom and prefers to swim on the surface of the water. By the way, it has a middle name: blue dragon.

Scientists knew him at the beginning of the 20th century, but “live” they only saw it fifteen years ago. It is unique in the sense that it has a transparent head. They could not find it for a long time since it hides in the depth of almost a kilometer. It prefers subarctic waters for life. It seems so funny and funny. But, in fact, it is a ferocious predator that eats all its victims. In length, it is small, only 20 centimeters. But for those who are minors, he is an absolute horror. 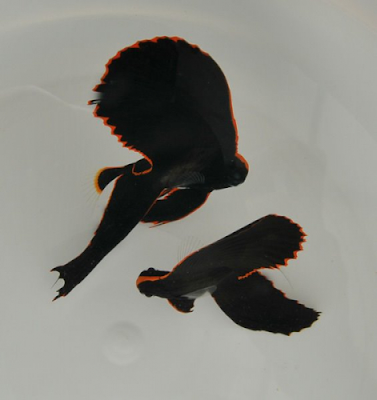 It is a fish, but it does not float. This Platax moves along the bottom of the sea with its fins. It inhabits the Galapagos Islands in the Pacific Ocean. 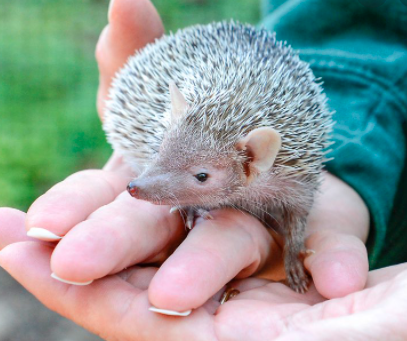 This funny hedgehog knows how to defend himself. This resident of Madagascar can throw needles from his head towards his enemy. His eyesight is not very good, but they hear perfectly. 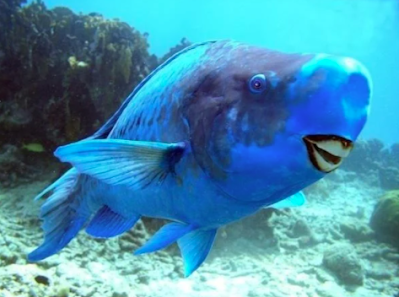 Residence – coral reefs. His favorite dish is coral polyps. By the way, your stomach can digest even small pebbles. It’s hard to believe, but some sandy beaches in the Caribbean come from parrotfish. They, after eating stones, defecate sand. 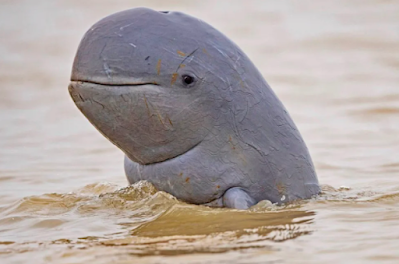 And although in Cambodia and Laos, less than a hundred remain. These dolphins are only one meter long. They live in groups of up to ten. They are very friendly with people and even help to drive fish on the net. 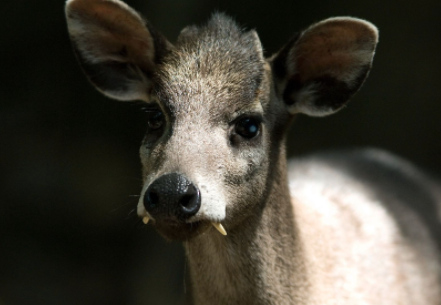 It can also be called “saber teeth.” Their teeth can scare a hunter not very brave. The deer live in the south of China. They eat vegetation, beans. In length: they have a little more than one meter. 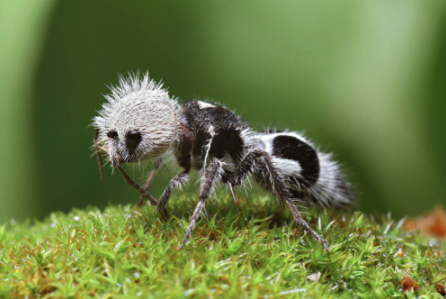 In fact, it is not an ant but a wasp, only without wings. She lives mainly in Chile. The way of life is parasitic. Other types of wasps and bees are born from their larvae. And when the ant-panda is born, you can also eat your “stepbrothers and sisters.”